The Red, White and Blue 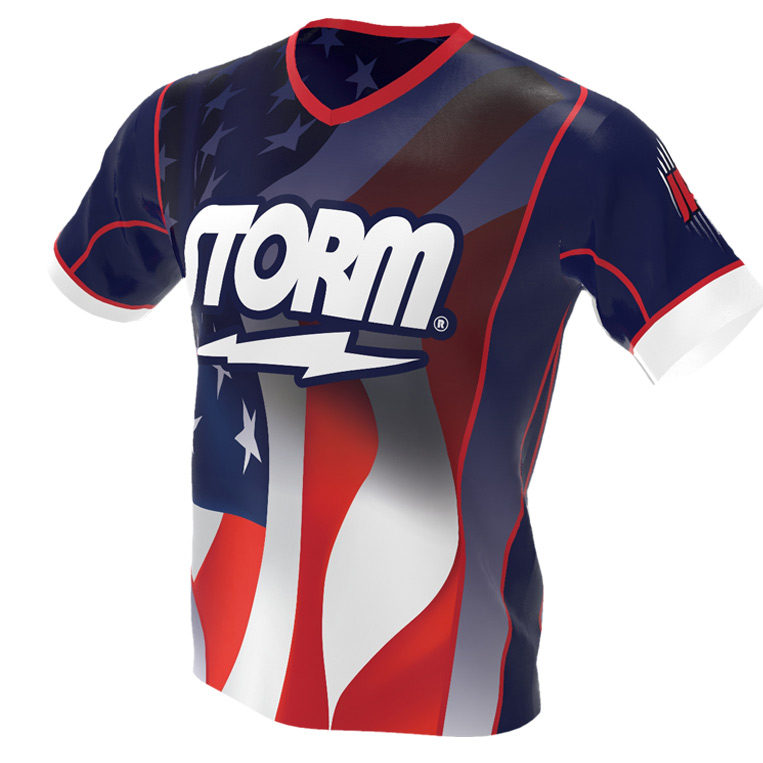 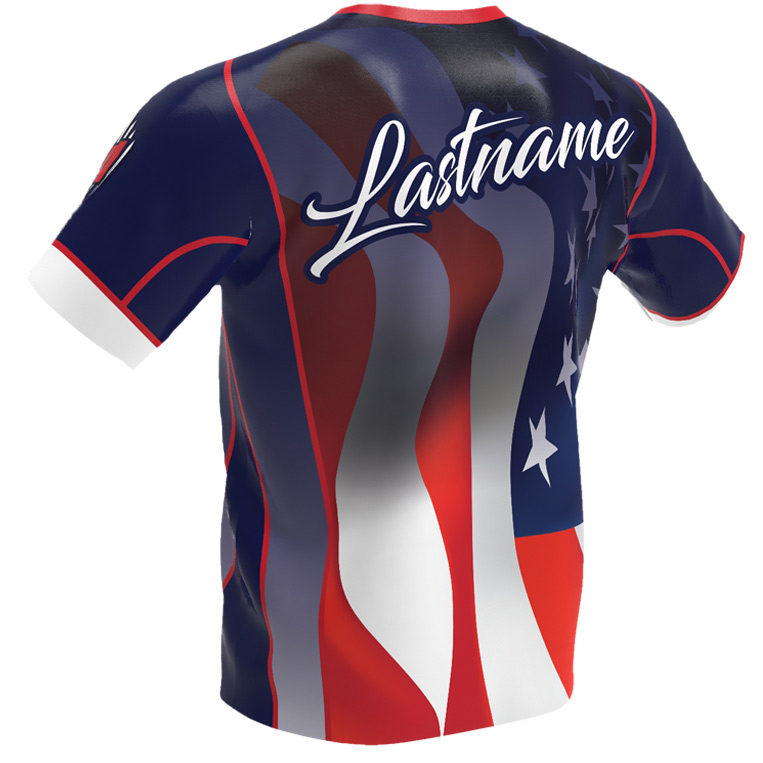 Since its founding, the United States of America has risen to become one of the most influential nations the world has ever seen. From our professional sports leagues, to our scientific and technological achievements, there’s no shortage of inspiration flowing from this great nation.  None of this, however, would be possible without our independence. The Red White and Blue bowling jersey celebrates 243 years of American influence, achievement and most of all, American Independence.
Size Charts
Men's Size Chart 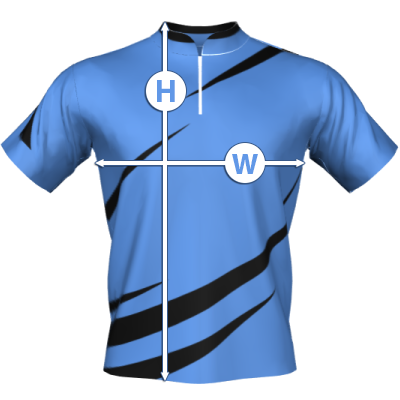 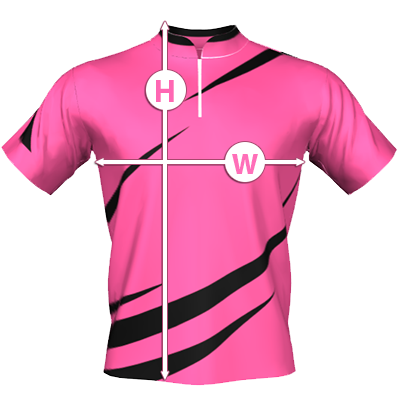 From our specialized dyeing process, to the fabrics we use, our jerseys are designed and manufactured with comfort, quality and performance in mind.

As a manufacturer of premium quality bowling apparel, we will always do our best to process and produce your order as fast as possible.

Depending on the season, our production time usually ranges from 10 to 15 business days (excluding shipping time).If you need your order processed faster than our standard turnaround time, please consider using using our 5 and 10 day Expedited Production Options.

The Red, White and Blue

This July 4th, roll with a little pride and patriotism. The Red White and Blue bowling jersey is a flag inspired design that features both Storm and Jersey Alley Branding. The Storm logo covers the front, while the jersey alley logo can be seen on the left arm.